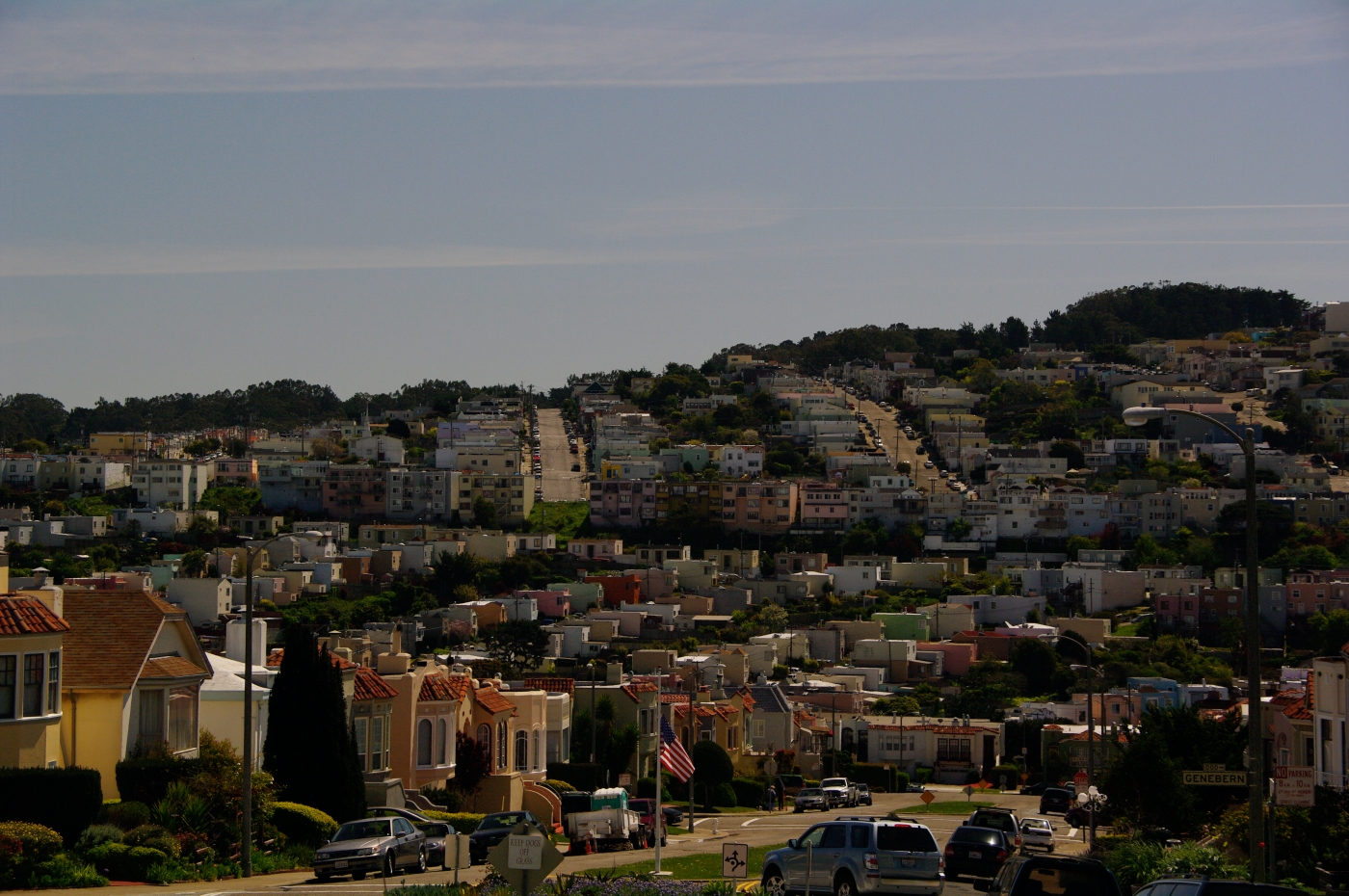 Rent control in San Francisco is broken. In fact, it’s not really even rent control. A state law called the Costa-Hawkins Rental Housing Act makes sure that cities are only able to have stabilized rents for tenants as long as they stay in their apartment. As soon as they move out, the landlord can raise the rent for that unit to whatever they want. Costa-Hawkins also prevents cities like San Francisco from passing any kind of rent stabilization for buildings built after 1995 or for single family homes.

Because market rate rents are skyrocketing in San Francisco, and Costa-Hawkins disallows price control when a unit changes from one tenant to the next, landlords deploy all kinds of tactics to evict tenants who are paying low rents. Because San Francisco doesn’t (but should) have a rental registry or any real process for enforcement against fraudulent evictions, the risks to a landlord of being found guilty in wrongful eviction proceedings are low.

San Francisco has some of the strongest tenant protections in the state but we still don’t have real rent control, and we can’t have it. Because of Costa-Hawkins, San Francisco is not able to pass some of the most important solutions we need to solve our housing crisis and protect tenants. And because current market rate rents differ so much from rents of marginalized or long-term tenants, landlords are incentivized to evict people who are paying low rents.

Anything short of real, comprehensive controls on rent creates a two-tier system where it is more profitable to rent to tenants at market rate, regardless of what the landlord’s costs actually are for operating the building. This is especially true if market rate rents significantly exceed the rent of some tenants (like elderly, low-income, or long-term tenants). And most landlords, knowing what they have to gain, will do anything to get new tenants to move in at market rates, even if it means evicting marginalized or long-term tenants. This two-tier system has landed us in this eviction and speculation crisis we’re in right now which is tearing apart our neighborhoods and our city. Enough is enough. It’s time to repeal Costa-Hawkins so we can finally protect tenants with real rent control.

Cynthia Fong is a community organizer with the Housing Rights Committee of San Francisco in the Richmond District. Tenant counseling is available in the Richmond at 4301 Geary Boulevard from 9am – 12pm on Mondays, Wednesdays, Thursdays and Fridays. Tenant counseling is available in the Mission at 1663 Mission Street #504 from 1pm – 4pm from Monday to Thursday.

One thought on “Guest Post: We Need Real Rent Control”

"A city is where you can sign a petition, boo the chief justice, fish off a pier, gape at a hippopotamus, buy a flower at the corner, or get a good hamburger or a bad girl at 4 a.m. San Francisco is such a city." - Herb Caen https://fogtownblog.com/2017/03/30/introducing-fogtown-blog/